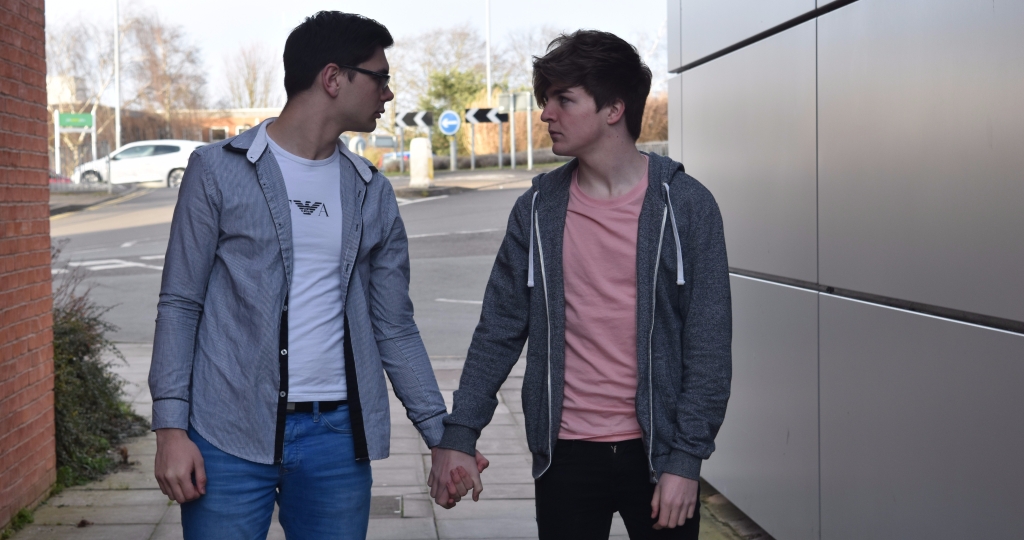 Oxygen was an idea first thought up in 2015 while Jacob was in a taxi on the way to his GCSE Maths exam (remarkably he got a C) but the stress of an exam meant the idea was long lost in his notebook. Then in September, his course at Stratford-upon-Avon College started a short film project where the idea was reborn, under the working title ‘Greener Grass’ which later became ‘Oxygen’ after the song that inspired the idea in the first place.

Initially written to be a feature length drama, the short film is a condensed version leaving parts open to the viewer’s interpretation while highlighting a social issue that Jacob felt was something that needed to be spoken about in schools, colleges and universities more than it currently is. Later in 2017, there is a follow-up documentary series planned, expected to be called ‘Oxygen in Action’. Luke, played by Alex Cottom, is a shy individual with very few friends and a kind heart, he finds it hard to understand why he had to be the different one and wishes he could be into the things his peers are into. Oxygen follows his experiences that lead him to learn how to love himself. Adam, played by Alex Lane, is a confident popular guy with lots of friends but a family that hasn’t got unconditional love for him and after a slip-up with a mate one afternoon, ends up homeless. Oxygen touches on the subject of homeless LGBT youth. 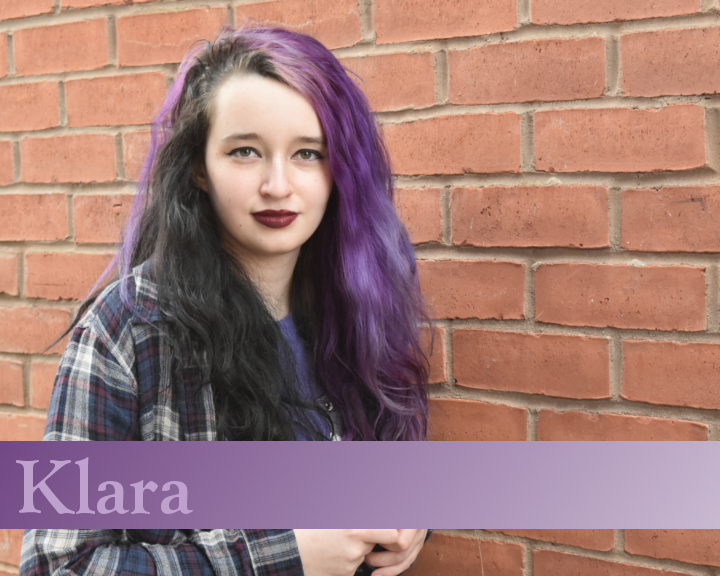 Klara, played by Chloe Hemmens, is the Sister of Adam who is a totally unique character, intended to be the ‘breath of fresh air’ from the deep storyline, Klara is comical and great with words, even if she speaks at one hundred miles an hour! She’s the one character Jacob would love to explore more in her own spin-off short.

So without further ado! Here is our film Oxygen!

Now see our bloopers too!